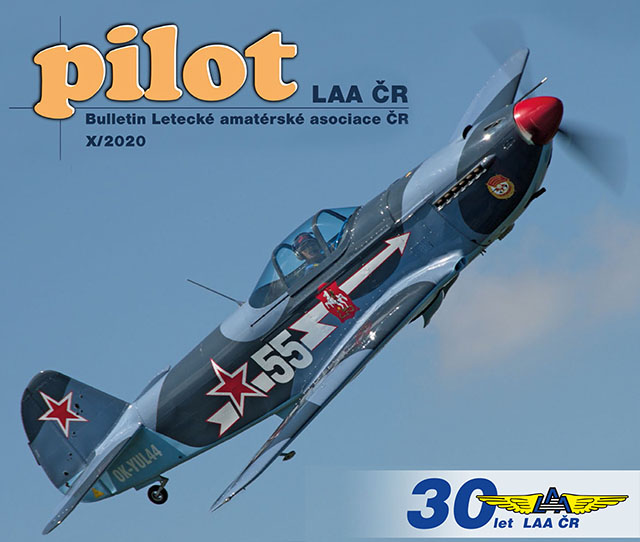 detailed description of the engine 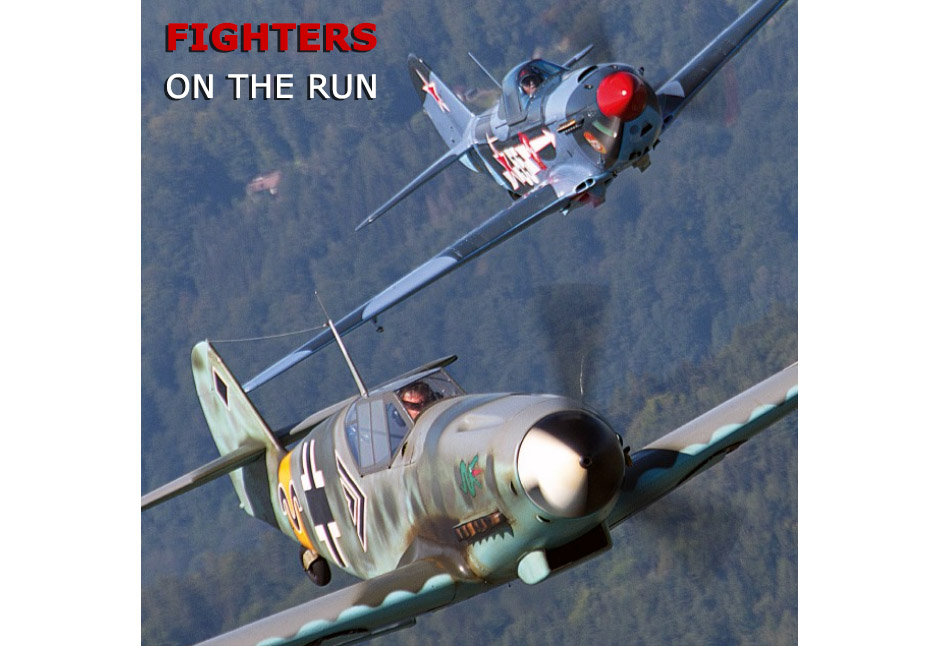